In Greek mythology, the Pleiads were the seven daughters of Atlas, a Titan who held up the sky, and the oceanid Pleione, protectress of sailing. The sisters were Maia, Electra, Alcyone, Taygete, Asterope, Celaeno and Merope. The Pleiades were sometimes said to be nymphs in the train of Artemis. They were said to be half-sisters of the seven Hyades – the Hyades pattern is another star cluster, near the Pleiades stars. 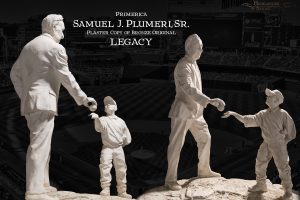 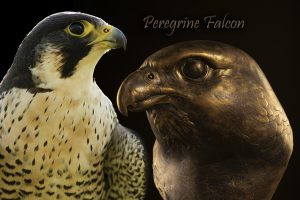 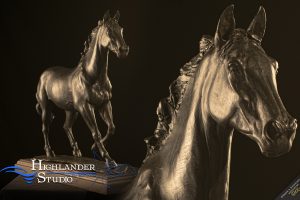